5.0
Rating 5.0
29 Customer Reviews
Farmers Insurance Agent in Katy, TX
Get a Quote
Call Me
Text Me
Learn more about the insurance products we offer:

Donavon Flegeance comes with over seven years of insurance knowledge in the Katy, TX and Louisiana market. His extensive knowledge of varies types of products will make the process straightforward and easy. Donavon Flegeance was born and raised in the small town of St.Martinville, LA. He understands community involvement and knows what it takes for families to build wealth and protection for the people we love. He attended the University Of Lafayette Louisiana where he learned of commitment and business.

His Career started in Lafayette, Louisiana from college straight to an automobile dealership where he quickly rose up the ranks and made a name for himself. After one year in the business, he won several awards and emerge as the salesman of the year before moving on to become finance manager and general manager at several automobile dealerships from Lafayette, LA to Lake Charles, LA to Katy, TX.

Because of his success in varies stops and community involvement, he was approached by a colleague to help develop an insurance idea that would help families grow their wealth and protect them for the unexpected. He started what was known at the time “Tree Insurance Agency”, which helped clients pick and choose the best coverage of automobile insurance with over thirty carriers.

Because of his success, he was entrusted to take care of the residents of Cinco Ranch/Katy, Cypress, Richmond, Rosenberg, Fulshear and surrounding areas. He now services over fifteen hundred residents and his community involvement includes Boys and Girls Club, Boys to Men Mentorship, varies sports league youth programs and is the current President of D.R.I.VE. International Outreach, which is meant to inspire the next political leaders of tomorrow.

In his spare time, he enjoys spending time with his wife of 18 years who spends most of her time as a Math/Science instructional specialist for the surrounding school district elementary. They enjoy one son and a daughter who are local students of the current ISD’s. They are proud members of their local church where they participate in youth group and educational leadership.

I have over 6 years of experience as a Farmers Insurance agent. 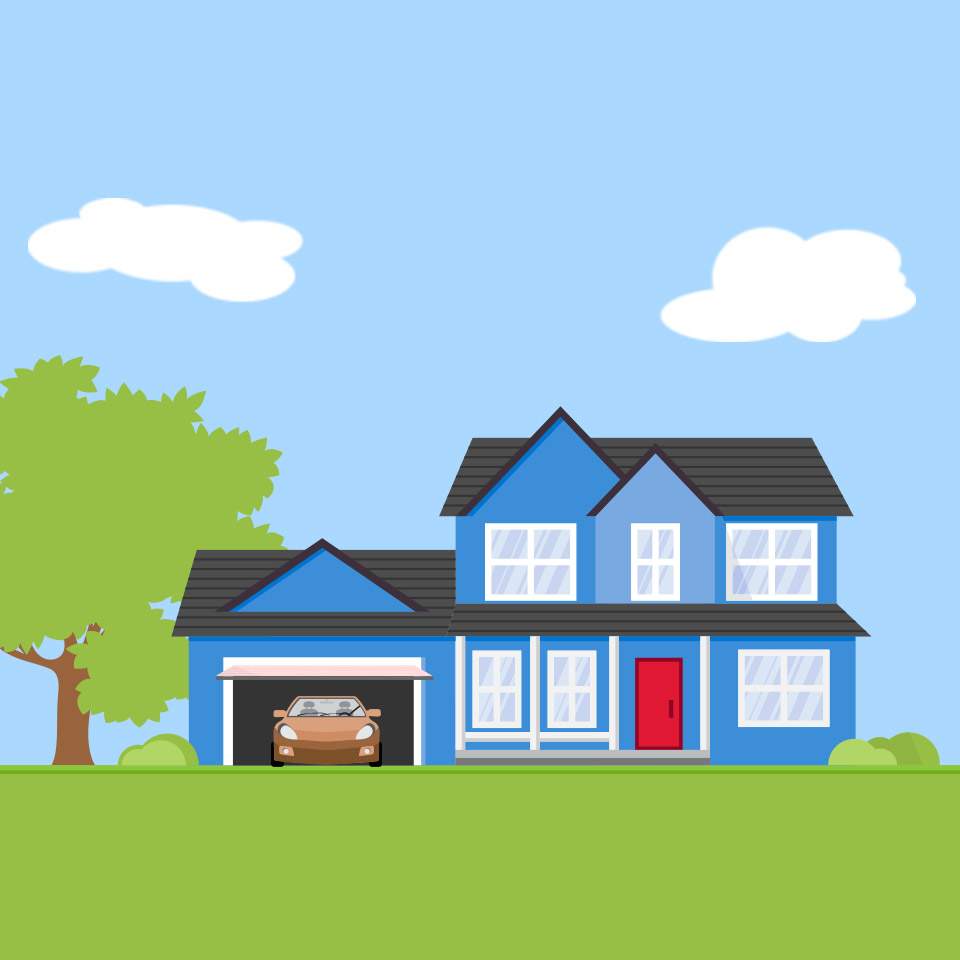 Switch to Farmers® and you could save an average of $441 on Auto or $437 on Home.* You could be missing out on hundreds in savings. Call me today and let’s talk about how switching to Farmers could help you save. 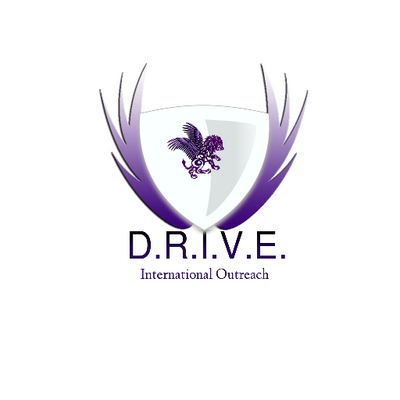 D.R.I.VE International Outreach's main purpose is to inspire young political leaders of tomorrow. Donavon Flegeance is the president of this community program. 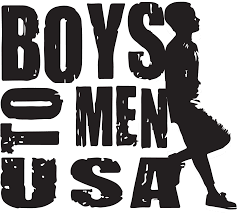 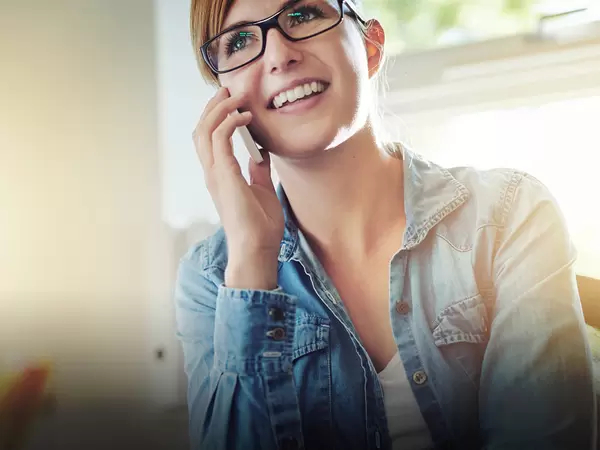 Farmers® agents provide this service in person or online to help you review your existing coverage, so you can decide how to keep up with your changing insurance needs.

- As your life changes, maybe your policy should too

Changes in your life can add up to changes in insurance needs. A change in marital status, the birth of a child or the purchase of a new home are just a few examples of life events that may create overlaps or gaps in your coverage.

- Review your coverage and possibly save money

Just as you continue to change and grow, Farmers® has been growing for over 85 years. A Farmers® customer can be the first to enjoy access to new benefits (like when we became the first insurance group to offer a discount for alternative-fuel vehicles). Talk to us about a Farmers Friendly Review® - we can provide you with insurance options and discuss any available discounts for which you may qualify so you can select the coverage that best fits your needs.

- How often should you have a Farmers Friendly Review® session?

We recommend a Farmers Friendly Review® at least once a year or whenever you have a qualifying life event change. If you like, I can even set a reminder for us to keep an annual appointment to discuss your changing coverage needs.

Give us a call to set up your Farmers Friendly Review®. 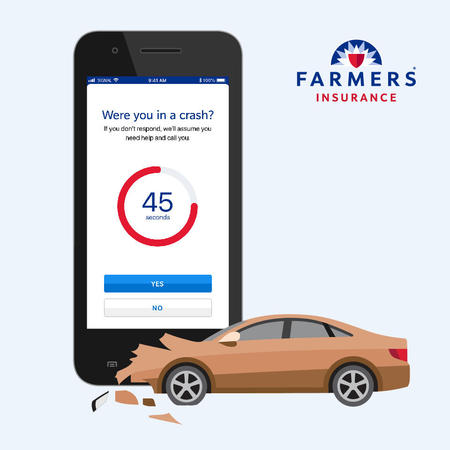 CrashAssist, a new feature in the Signal by Farmers app, can help detect crashes and help connect you with emergency service providers, if requested. Call me today or visit farmers.com/signal to find out more. 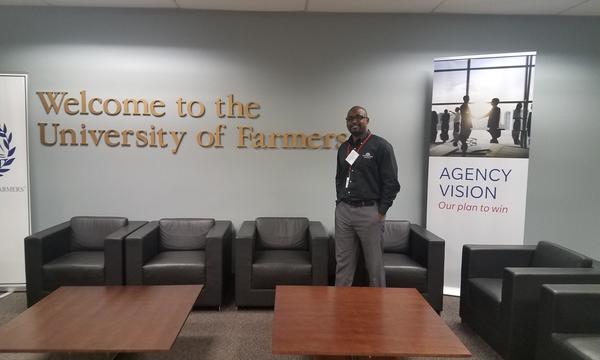 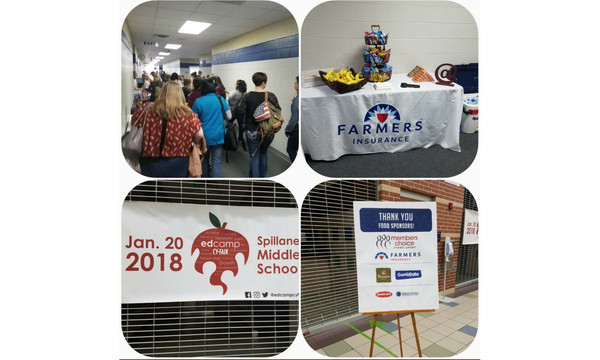