Service: Without humility, we cannot truly embrace our customers. We take genuine pleasure in serving you like our own family.

Education: Knowledge is power; we want our customers to become insurance experts after our presentation, so the knowledge bestowed can then be used to educate their family & friends.

Togetherness: No matter your race, gender, ethnicity, education, religion, age, sexual orientation, socio-economic group, or occupation, we will embrace you and give you the respect and decency you deserve.

I have over 10 years of experience as a Farmers Insurance agent.
Languages spoken
English and Spanish

Farmers customers can protect their furry family members and save 5% with pet insurance from Pets Best. 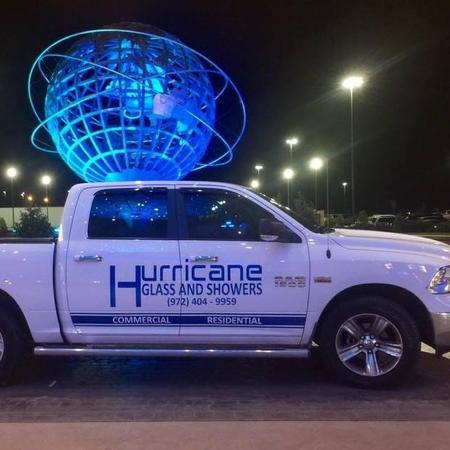 Hurricane Glass and I have been doing business together for many years. Tab Carter goes above and beyond to provide a fun and memorable experience for all of his customers.
Give Tab Carter a call!
Phone: 972-404-9959
Email: hurricaneglass@hotmail.com

In February 2021, Stoney Washington, Founder received a call from a college student who hadn't eaten in three days. After reaching out to the church where he was serving on staff as Missions Pastor, he and the church were able to provide more than two months of food for the student and a few of his classmates. Following this event, the hunger needs in the community became more apparent to Stoney who would soon feel an overwhelming conviction to help.

By April of 2021, Stoney began seeking God for direction. One night while Stoney was asleep, God gave him a dream about a warehouse with the name Soul Food - Food Pantry on it. The warehouse was filled with people from the local community, praying, crying with joy, and searching through shelves that contained food, clothing, and resources.

After this God-given dream, Stoney began to meet knowledgeable people who would now mentor him. Within a few months' time, Stoney opened two classroom food pantries at a local college and one at a local high school. He would also begin to receive almost daily calls from people who were in need. His conviction grew stronger.

By September, Stoney felt God's calling to step out on faith by pursuing the Food Pantry full-time. As of today, Soul Food is actively pursuing partnerships with local schools, churches, and organizations. We are also focused on community outreach and student mentorship.

If you are in need or know someone in need of any resources please reach out to Soul Food directly. 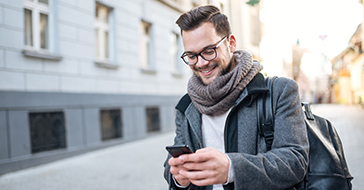 Designed for you. Re-imagined for 2020. Enjoy a more modern, easy user experience with the same convenient features you’ve come to expect. Download it for free today – on the App Store or Google Play. 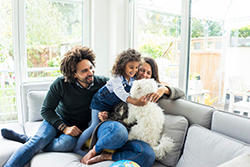 I’m excited to share important coverage options for today’s homeowners to consider with Farmers Flex® Personal Home policy – including Guaranteed Replacement Cost for rising construction costs, FORTIFIED Roof™ Upgrade coverage to help rebuild your roof to enhanced standards, and Emergency Mortgage Assistance, which can provide up to three months of mortgage payments for covered losses, up to $10,000, while your home is uninhabitable, and you are rebuilding or relocating. There are also ways to save, too – a Multi-Policy Discount, a Home Buyer Discount, Claim Free Discount, and more. Give me a call and we can discuss options. You can choose the coverage you want for how you live and find out about saving and available discounts. 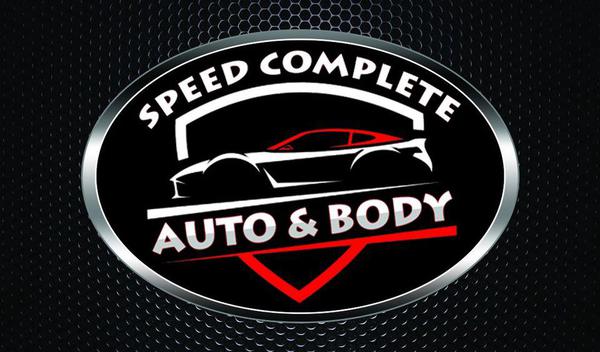