Farmers Insurance Agent in Bend, OR

As your local Farmers® agent in Bend, Oregon we have one goal in mind: to build a strong insurance agency that is a respected name in the community. We promise a friendly, professional atmosphere, a return call within 24 hours, and a promise to follow up on all reported claims. We offer Auto, Home, Business, Workers Comp, Health, and Life Insurance. Give us a call and see why we should be your agency of choice in Central Oregon.

I have over 33 years of experience as a Farmers Insurance agent.
Languages spoken: English

We're proud to be a sponsor of such a wonderful program that allows Joe to help out music students in our community. 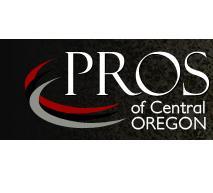 PROS is a network of twenty business owners who believe that the best way to promote and grow our various businesses is through personal referrals. We ensure that only top quality business professionals are admitted. We show our commitment to each other by referring business to other group members whenever possible. Of course, as we have gotten to know each other, we usually find that there is no one else we trust with our referrals of clients, friends and family but our own members. Chuck Reponen is currently the Program Director for this group and has been a member since 2001. 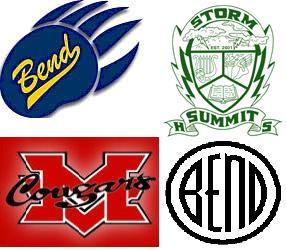 Athlete of the Month

Our agency sponsors the award program for outstanding student-athletes in Bend. Every month, the high school athletic directors nominate two students who dominate on and off their chosen field of play. Scott has been pleased to present these phenomenal kids with a custom, personalized achievement plaque along with a gift card to one of our local restaurants. 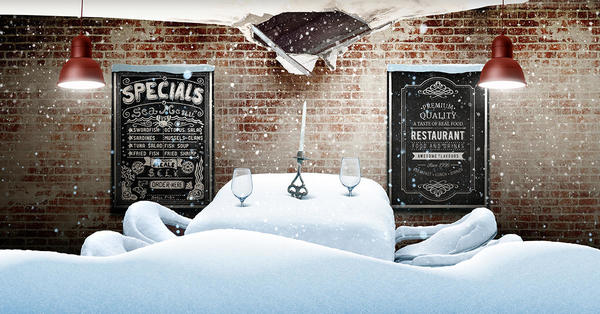 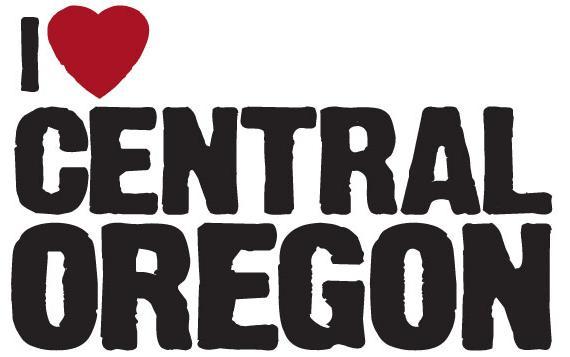 ~"I Heart Central Oregon" was a huge success in September of 2011. Over 2,500 volunteers in over 15 Central Oregon Communities helped their local neighborhoods. Food drives, fundraisers, and community beautification projects were among the activities of the faith-driven non-profit group. A local band, Elliot, gave an appreciation concert after the day of service where the keynote speaker, Nick Vujicic, broke a world record by giving 1,749 hugs in 60 minutes. The Robson Insurance Agency was a title sponsor in 2010. 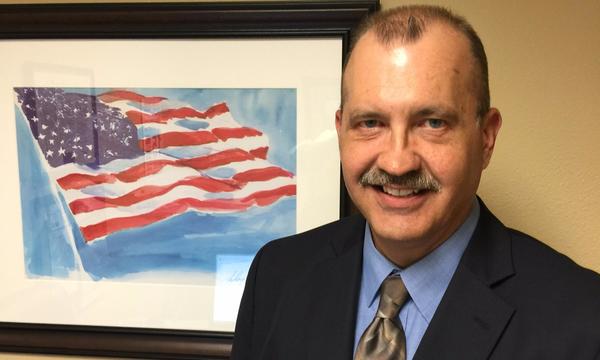 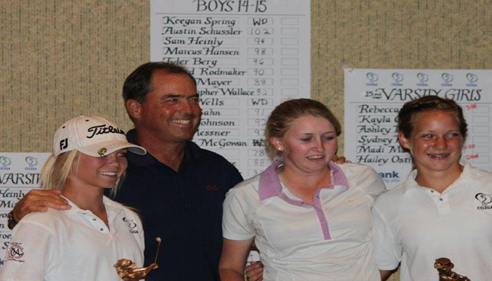 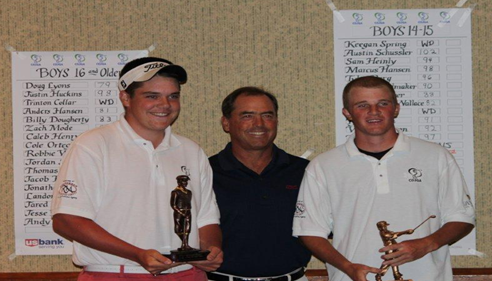 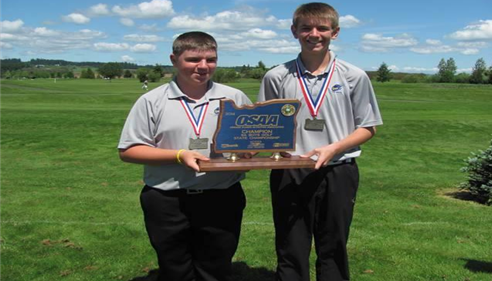 Learn more about the insurance products we offer:
Auto Insurance