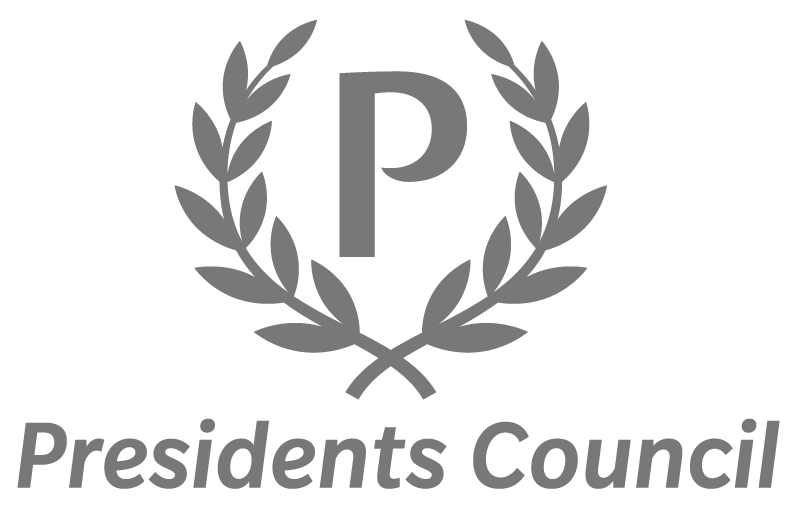 Business Insurance Agent in Dover, OH
Get a Quote
Call Me
Text Me

Joel McKinnon (@mckinnonins) owner and president of McKinnon Insurance obtained his degree in Management/Marketing from Ashland University in 2003 where he also played college Football. While at Ashland Joel was also a member of the Eagle Investment firm, and met his future wife Tricia Herzig-McKinnon. Joel went on to earn his contract with Farmers® a month prior to college graduation in November of 2003.

As President of McKinnon Insurance, Joel employs 4 full-time staff members, and has built the largest Commercial insurance book in the state of Ohio. He has been named an Elite Commercial agent with Farmers Insurance every year since 2008. McKinnon has won several awards and achievements with Farmers Insurance, including achieving the Blue Vase, Life Masters and Topper Club and Championship. Joel is a popular Social Media speaker at Farmers events and conferences around the country.

Joel and his wife Tricia have 3 children Jack, Stone and Klaire and live in Dover, Ohio. Joel has a passion for giving back to his community, coaching, and volunteering his time to local charities.

I’m Joel McKinnon and I specialize in helping local businesses like yours get the commercial coverage they want. For you that might mean reevaluating your property or liability insurance. Others might want to adjust their workers’ compensation coverage. As your Farmers® agent in Dover, Ohio, I look forward to discussing all your options. Please call me at 330-339-3431 to learn what Farmers® can do for you. We are proud to serve Dover, New Philadelphia and all of Tuscarawas county.

As a small business owner in Dover, I have a unique understanding of the challenges your business may face.

Local Business Owners Ask Me About 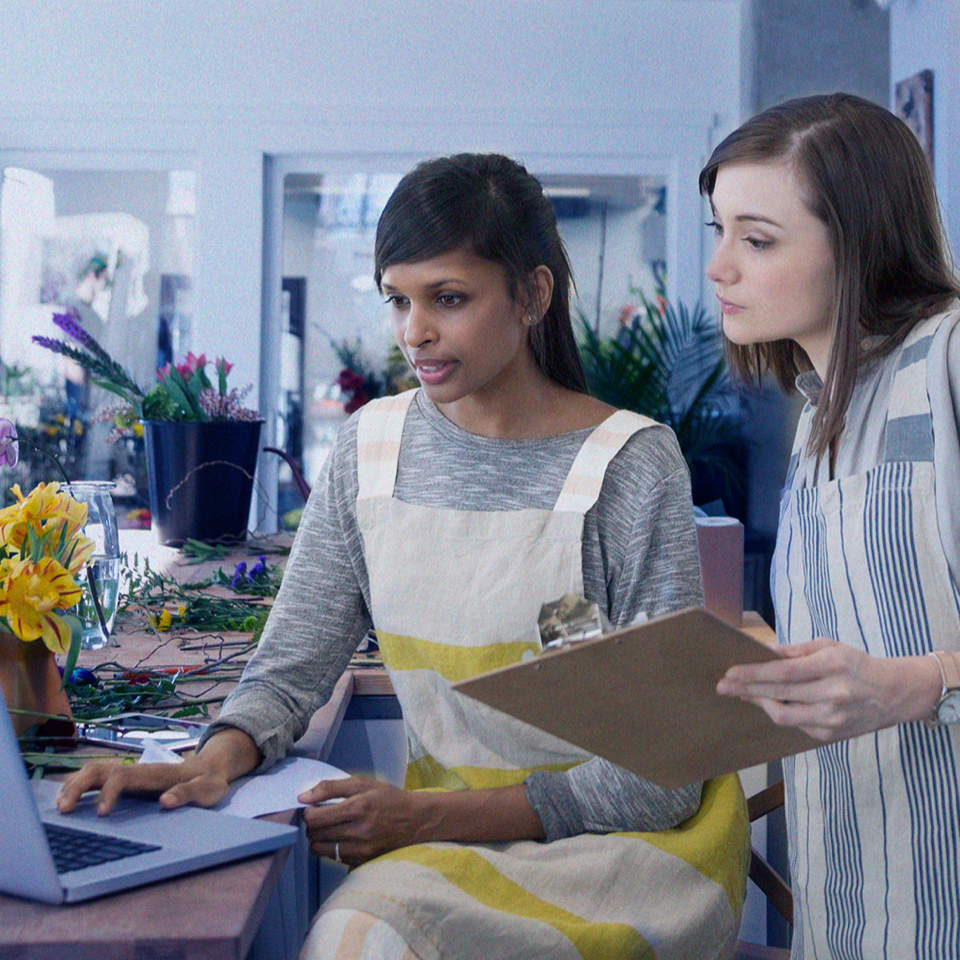 Protect your business with Farmers coverage for your building, equipment, inventory and operating income. Let’s have a conversation about it today. 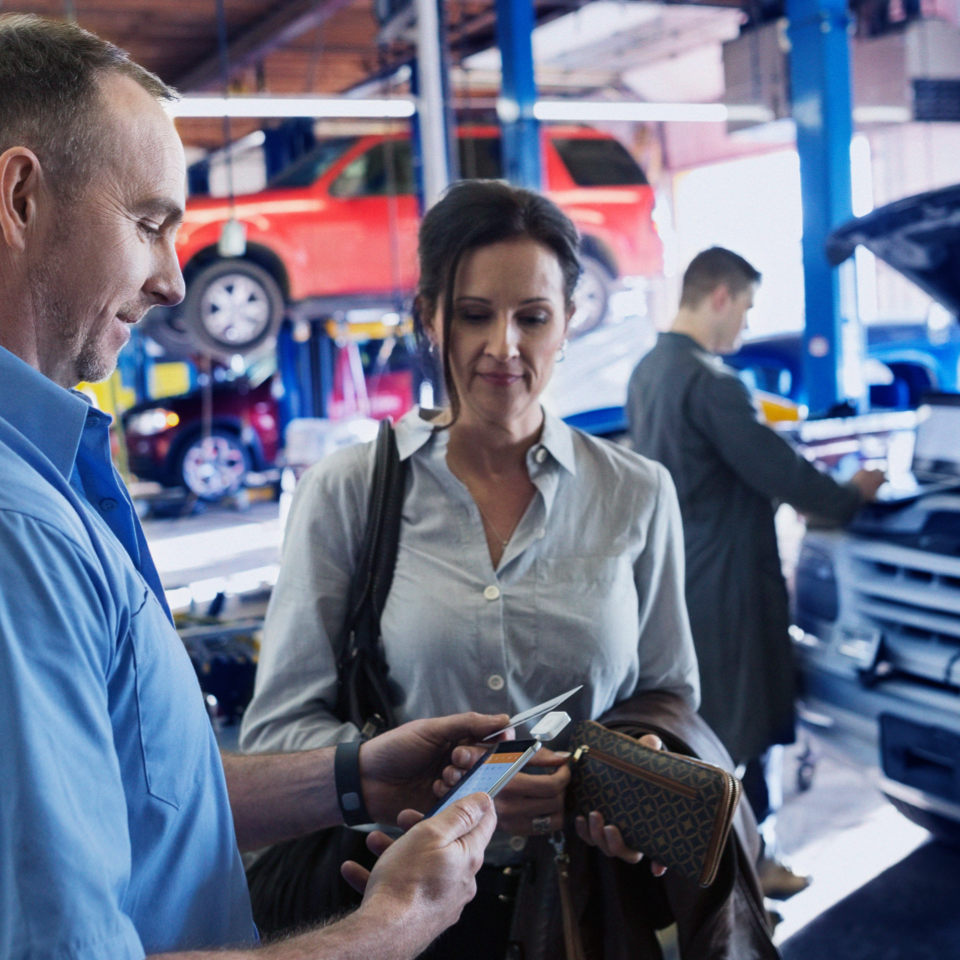 You might face legal action from customer injuries, data breaches, product defects and more. Liability insurance can help you protect your business. 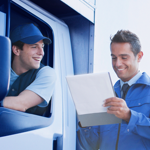 Your business might face risks like auto accidents, uninsured motorists and fuel spills. Let’s discuss how Farmers can help you protect your assets. 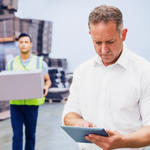 Does your business have enough liability coverage for injuries to customers, auto accidents and lawsuits? Let’s talk about umbrella insurance. 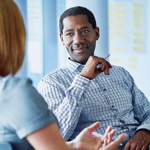 You may have challenges like debts, interruptions and buying-outs for heirs if your business loses a key person. Learn how Farmers life coverage can help.

Industries In Which I Specialize 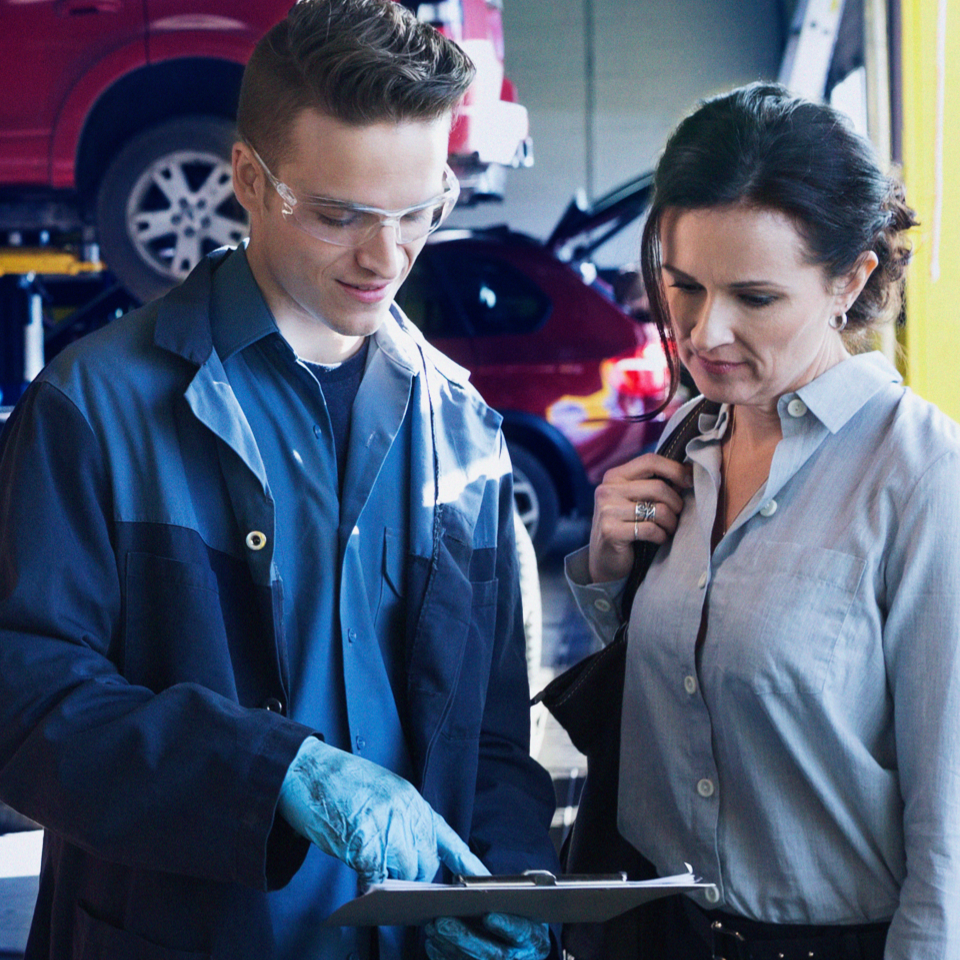 Auto shops have challenges like equipment damage, vehicle accidents, and mistakes by technicians. Let’s discuss how you can protect your business. 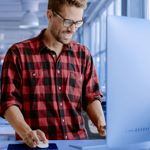 Running an office comes with risks like injury to visitors, loss of data and theft. Learn how Farmers can help as you protect your business. 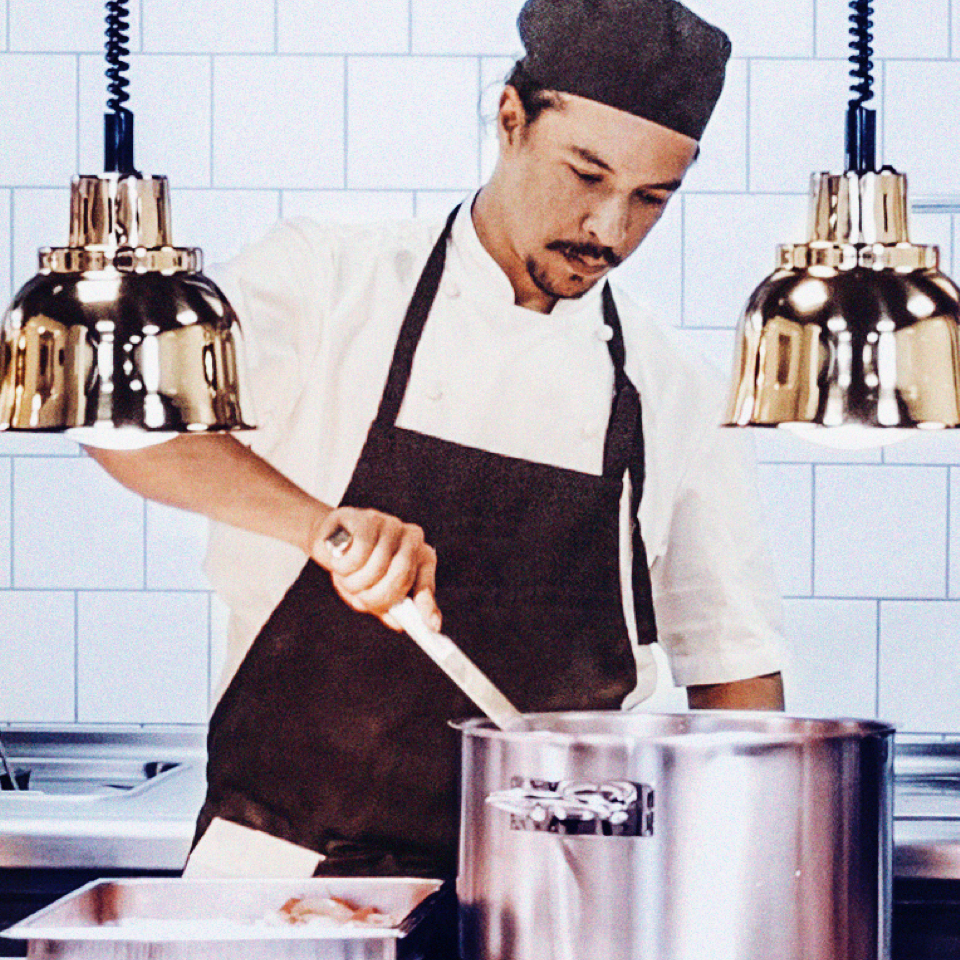 Restaurants are vulnerable to risks like fire, theft and injury to workers. Let’s discuss Farmers coverage options so you can decide what you want. 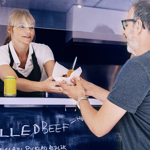 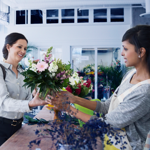 How would inventory loss, robbery or structural damage affect your store? Let’s talk about ways Farmers can help you protect your business.

For owners of small apartment buildings, large apartment complexes and everything in between.

For owners of shops that specialize in collision repair, oil changes, transmission repair and more.

For those who own office buildings, retail shopping centers, industrial parks, warehouses and self-storage facilities.

For independent contractors such as plumbers, electricians, landscapers and painters.

For governing bodies that manage the common areas and other aspects of a homeowners association.

For companies that manufacture products of virtually any type.

For the offices of independent professionals such as doctors, lawyers and consultants.

For owners of quick service, casual and fine dining restaurants.

For owners of food trucks.

For those who own shops such as salons, dry cleaners, boutiques and convenience stores.

For businesses that provide wholesale goods and services to retail industries.

Learn more about the insurance products we offer:

Condo Insurance
Learn more about the insurance products we offer:

Looking for auto, home, and other insurance options?