4.9
Rating 4.9
83 Customer Reviews
Farmers Insurance Agent in Henderson, NV
Get a Quote
Call MeCall Me
Text Me
Learn more about the insurance products we offer:

As a Nevada native, I am proud to serve Henderson and the entire Las Vegas area as your local Farmers® agent. With over 30 years of experience as an agent, I have the knowledge and skills to help you understand your insurance coverage options - whether you're looking for personal home or auto insurance, commercial insurance, worker's compensation, financial services, or more!

At Hesselgesser Insurance, we understand the value of a personal touch! That's why we like to make sure that we have real people by the phones for whenever you call - you won't have to speak to any machines with us!

Our staff of 8 licensed insurance agents specializes in different types of insurance including auto, home, commercial, or workers compensation. When you come in, you are able to speak with an agent who will help you understand your specific insurance options.

When I'm not in the office, I'm spending time with my lovely family. I have a wife and 3 teenagers at home, and we love going out to support our local Nevada sports teams! We love cheering on the UNLV Runnin Rebels during basketball and football season, and we're especially excited about the Golden Knights! Their recent Stanley Cup run was amazing to watch, and it made me proud to be a supporter of our local community. We enjoy snowboarding and skiing during the winter.

Stop by and see me sometime! I'm located right on the northwest corner of Pecos Rd and Windmill Pkwy, and I'd love to sit down with you to discuss your insurance needs today.

I have over 28 years of experience as a Farmers Insurance agent. 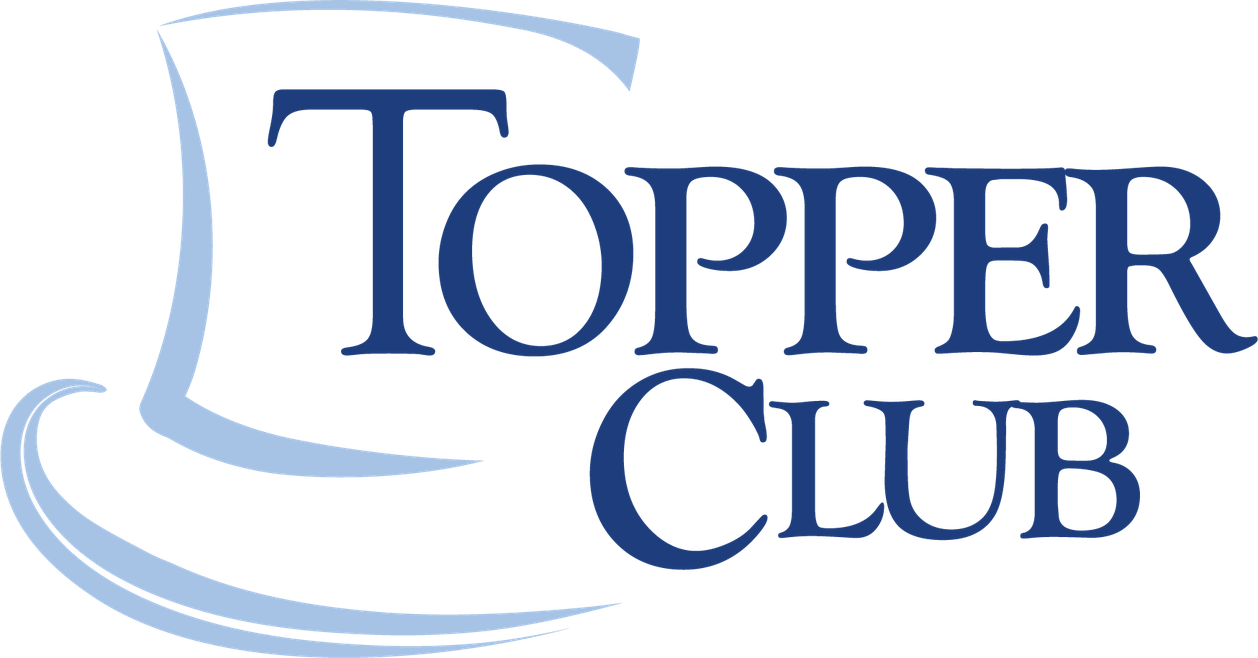 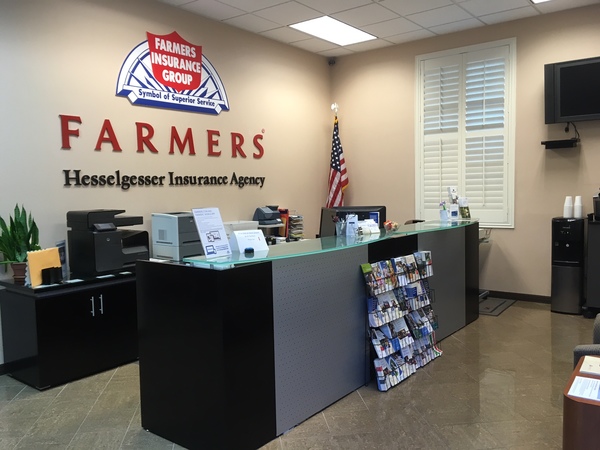 At the Ken Sarna team at Millennium Mortgage Group, we treat each customer as an individual, not a number. We don't place you into a loan profile formula created by the banking industry. We use customer service and common sense to help you obtain the best loan possible based on your specific needs and circumstances. We have access to all the normal loan programs but as an in-house lender we have complete control of your file from start to finish which gives us the unmatched ability to close loans faster than the competition. 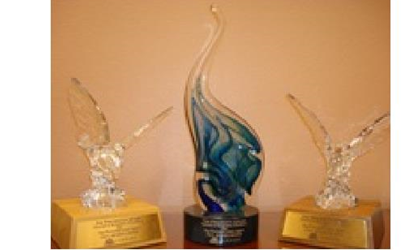 You'll save time and money by working with Hesselgesser Insurance Agency. Our knowledgeable agents can find you a plan that fits your budget and your coverage needs. Our service is free and you are never pressured to buy. By comparing free Las Vegas insurance quotes, you can be sure you are getting the most value from your insurance policy. Get your quote here or contact us to find your plan today! Monday/Wednesday/Friday - 9:00 a.m. - 5:00 p.m. Tuesday/Thursday - 9:00 a.m. - 6:00 p.m. 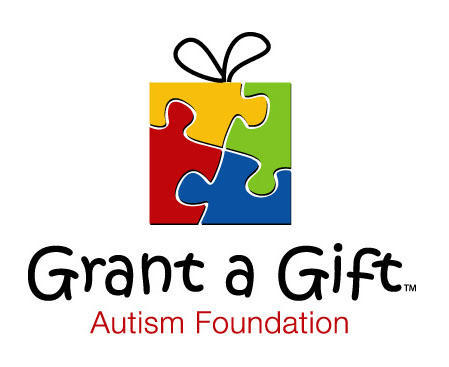 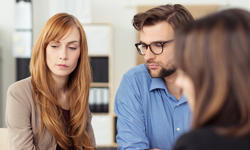 Paul L. Hesselgesser is the founder and President of Hesselgesser Insurance Agency, an insurance and financial services agency with offices in Las Vegas and Henderson, Nevada. Paul is licensed in Property, Casualty, Surety, Life and Health insurance as well as having earned his Series 6 and 63 designation in the financial services field. Paul is also licensed in the State of Nevada, California, Arizona, and Utah for Property and Casualty insurance. Since founding the agency in 1991, Paul has steered the company from its first client to one of the largest insurance agencies in the Farmers Insurance Group organization. In 1999, 2000, and 2001 he was awarded the Presidents Award as the Top Personal Lines Agent of the Year in Farmers Insurance Group's nationwide network of more than 15,000 agents. Mr. Hesselgesser is also an active member of the community by serving on several board of directors for various non-profit organizations throughout the Las Vegas valley. In addition, he is a long time supporter of numerous charitable causes, including the University of Nevada Las Vegas, both personally and through his work with community foundations.