5.0
Rating 5.0
19 Customer Reviews
Farmers Insurance Agent in Firestone, CO
Get a Quote
Call Me
Learn more about the insurance products we offer:

Available by appointment outside normal business hours
Contact me
Learn more about the insurance products we offer:

Jessica Cain Farland
About Me

As a Colorado native, I'm proud to be your local Farmers® agent in Firestone, CO. I help customers like you identify the insurance coverage that best fits your needs. This process is straightforward and personalized to help make you smarter about insurance.

With over twelve years of experience in insurance, I have the knowledge and skill-set to help you better understand your coverage options--whether that be for life, auto, home, business insurance and much more.

Double Angel Foundation was originally founded to create a place for more youth to be able to play the game of baseball. It became a labor of love for Ken and Bambi Dixey, two long-time Parker, Colorado, residents who lost their two youngest sons to carbon monoxide poisoning.

Rather than living in sorrow about the drowning deaths of Dillon and Logan during a houseboat vacation in 2000, Ken and Bambi Dixey decided to make a positive impact on youth. Their dream was to build much-needed baseball fields in Parker, offer sports scholarships and educate people about the dangers of carbon monoxide poisoning.

The community rallied around the cause and opened up their hearts, their wallets and their resources so that an incredible ballpark could be built and enjoyed for generations to come. The opening of the Double Angel Ballpark on June 3, 2006, marked a major milestone for one of the three Foundation missions 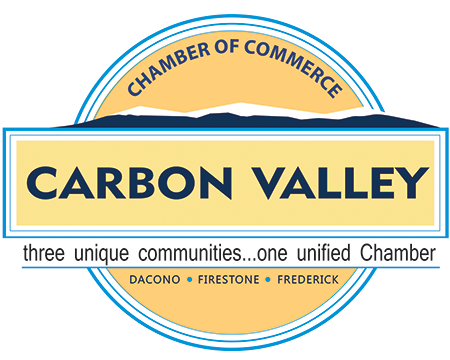 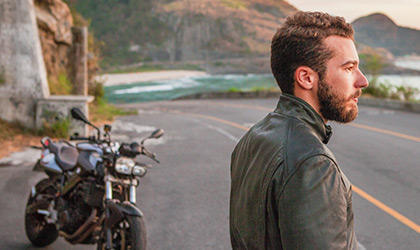 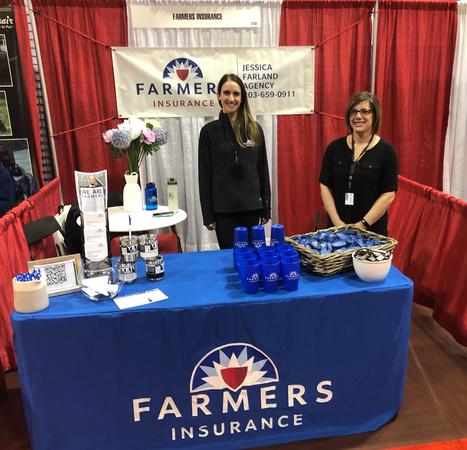 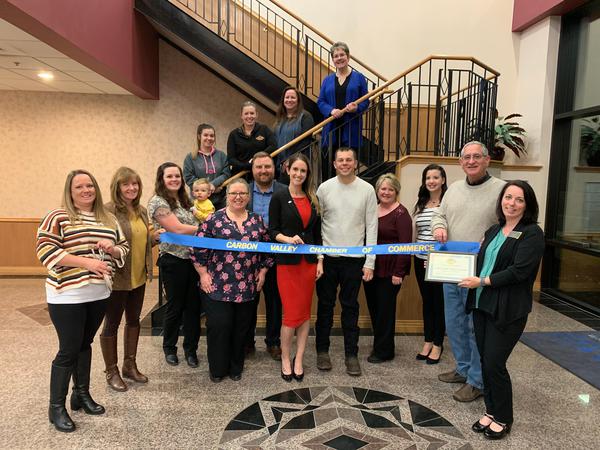 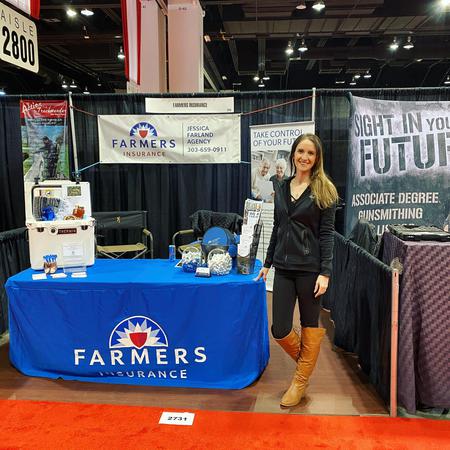