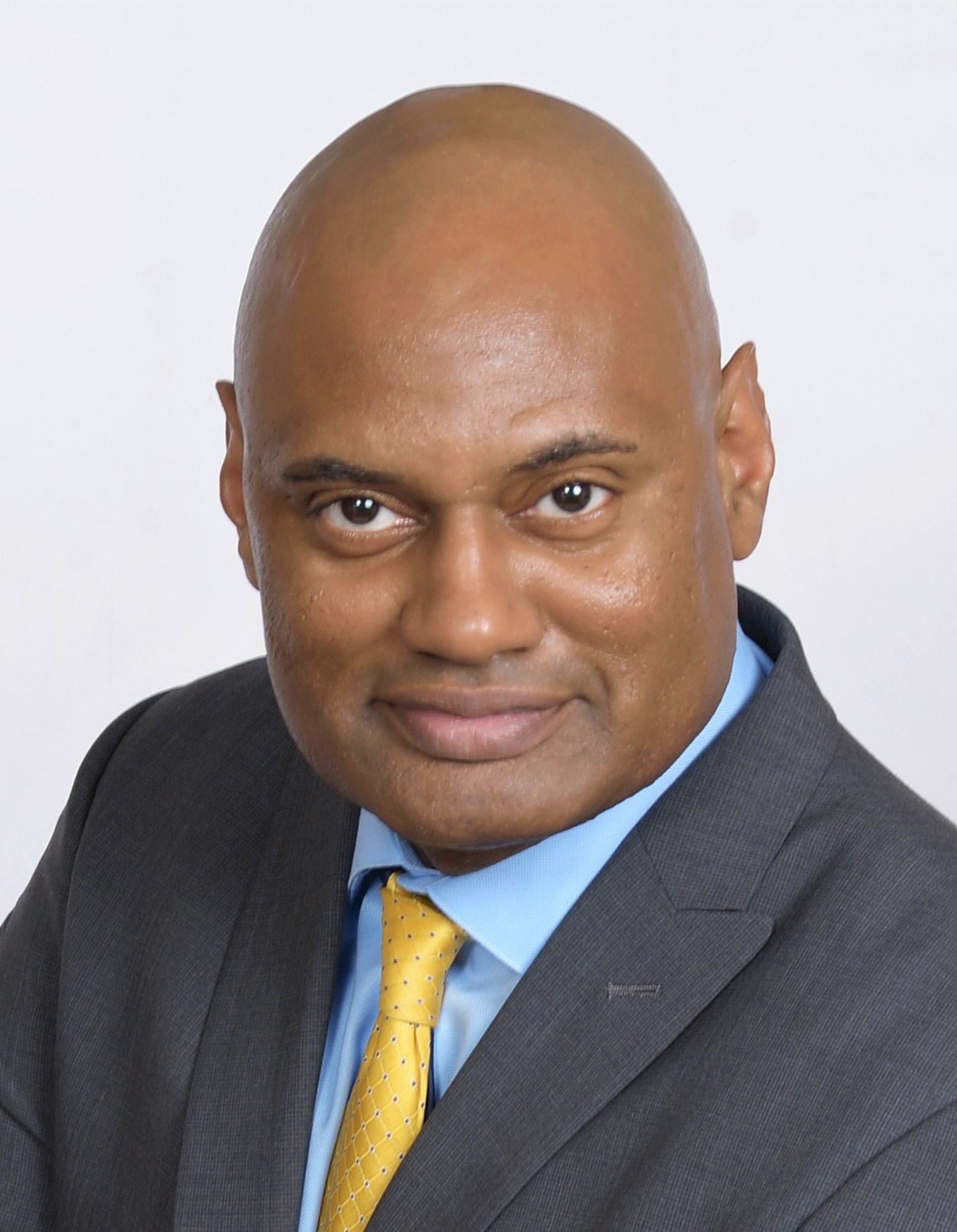 Office hours
Evening and Weekends By Appointment Only

As a longtime resident of California, I'm proud to serve Sunnyvale, CA and the surrounding areas as your local Farmers Insurance® Agent. At The Earl L. Jones Insurance Agency, we pride ourselves on providing outstanding customer service and ensuring each client is educated on their specific coverage options. We know you have choices and we are proud you’ve chosen us.

You’ve worked hard to achieve your level of success. So, we make it easy to do business with us by meeting you at your office, home, or wherever is most convenient for you. We will ensure that this process is straightforward and personalized to help you select the most comprehensive, cost-effective solution.
The number one goal of my agency is to ensure you and your family have options, no matter what life throws at you. With over 10 years of financial industry experience, I have the knowledge and skill-set to help you better understand your coverage options--whether that be for life, business, workers' compensation, auto, home insurance, and more.

I served for 4 active years in the U.S. Army where I achieved the rank of Specialist. Areas I was stationed: Fort Campbell - Kentucky and Giebelstadt, Germany. 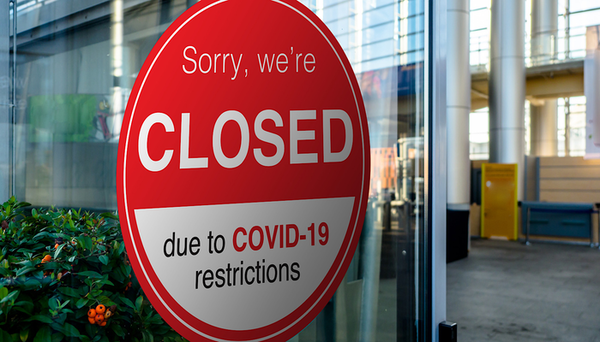 What I suspect will happen, is that the insurance industry and the federal government will work together to create a pandemic insurance coverage program similar to the terrorism insurance coverage that was created after 9/11. If they do, it should make it affordable for all small business owners to have coverage for a pandemic going forward. 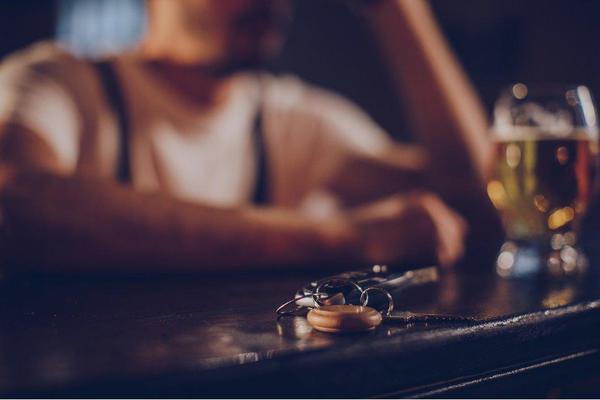 Insurance costs. This can be a very painful part of a DUI. Your insurance premiums will go up considerably.

On average, a drunk driving conviction will cause a person's premiums to increase 20% to 25% for up to three to 10 years, depending on the insurance company, according to Earl Jones, who owns Earl L. Jones Insurance Agency, which is based in Sunnyvale, California.
It gets worse.

What is an SR-22? It's a certificate of insurance that offers proof that you carry car insurance.

"A DUI conviction can make it very challenging to get life insurance as well during that time period," Jones says. "As a lot of carriers will not write life insurance on a person with a major driving conviction such as a DUI 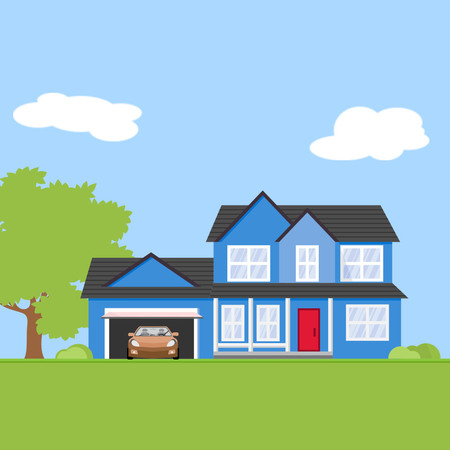 Are there any homeowners insurance endorsements (flood coverage, guaranteed replacement cost, etc.) that you recommend for most, if not all, buyers?
A great endorsement is extended replacement coverage. This will pay extra to rebuild the home, up to 50% more replacement cost dollars. With the high frequency of wildfires and tornadoes, which drive up construction costs, this is one endorsement you will want to max out on the home insurance policy.

Is there a common mistake that first-time buyers make and, if so, how can they avoid it?
Not all home insurance policies are the same. Some are just very basic specific coverage, while some are very broad in coverage. The more complex home insurance policy type is a bit more costly, but nonetheless, it’s worth the price.

Are there any homeowners insurance exclusions that might be surprising to a first-time buyer?
First-time homebuyers beware. Your standard home insurance policy does not cover major renovations and updates to the home. Major updates and renovations include knocking out walls, adding square footage, adding solar panels, new electrical, etc. Before a renovation, check with your home insurance provider first. A separate policy called a builder’s risk policy is usually required. It provides coverage for home projects and could provide coverage to the rest of the home during the project. Also, renovations not done by a licensed contractor or not done up to code are either excluded or void the home insurance policy. 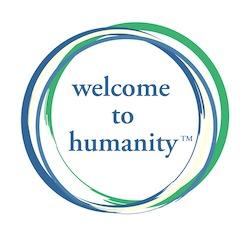 today’s guest insists that the people around him live their best lives. Earl’s stand as a role model shines through in his work as an insurance agent for Farmers Insurance Agency, in his relationships with his family members, and among the students, he trains in group fitness classes in the Bay Area.

Earl believes that as humans, we are responsible for how we connect with the other humans around us.

Why Earl insists “everyone wins” in all his business dealings

The importance of keeping one’s word

How mentoring others requires personal accountability

Exercise a way to connect to the Divine

Who is Earl for the African American community?

Earl L Jones
Earl L Jones - is an insurance agency owner in Sunnyvale, CA. Served our country through the US Army. Graduated from Webster University with his Masters Degree in Business Management and his undergrad degree from Austin Peay State University in Clarksville, TN. He's from St. Louis, MO..and yes he still cheers for the Caridnals. He's been featured in MoneyGeek.com / US News and World Reports / Insurance Support World / and on the Pod Cast Show - Welcome To Humanity. 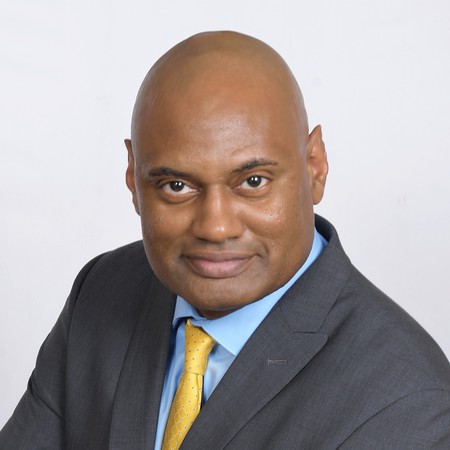 On the Earl Jones Show I share with you 3 tips to lower your car insurance premiums, without sacrificing coverage.

1. Increase the collision deductible to $1000 or more. Like how often are planning to have an accident.

2. Bundle your other insurance together. Did you know that you can get a discount on your auto insurance if you bundle it with life insurance?

3. 55+ - Senior Defensive Driver’s Course. See if your company accepts that certification from the completion of the course.

I also explain why a cheater must always keep comprehensive coverage on their auto insurance. (I got a little inspired towards the end.) Yes... I said a cheater. We all know one or two...

Now if you discover your insurance company can’t treat you like I can, then it’s time to switch. Life is to short to be riddled with inadequate insurance.

Leave a comment below. Share this with that neighbor that parks in your grass... sharing is a great way to show you are friendly. Subscribe to the channel! And remember... “cheaters never prosper” 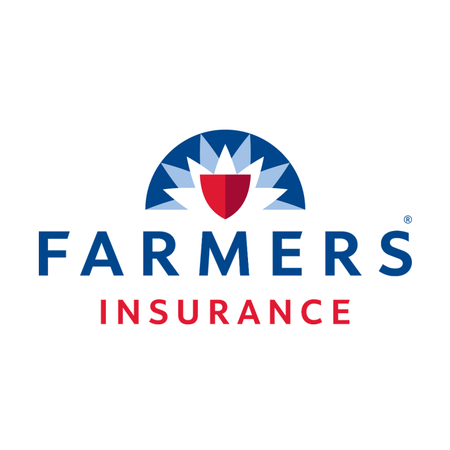 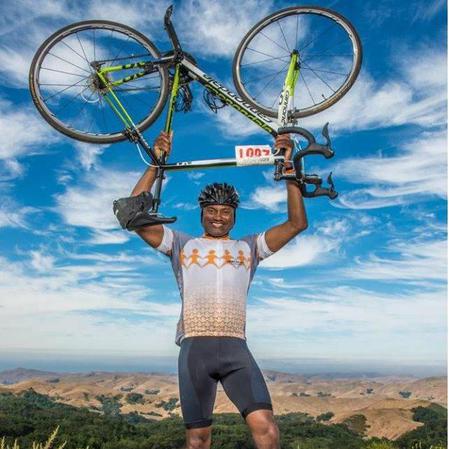 Half Way To LA

Half Way To LA
Learn more about the insurance products we offer:
Auto Insurance