Farmers Insurance Agent in Burbank, CA
Get a Quote
Call MeCall Me
Learn more about the insurance products we offer:

Contact me
Learn more about the insurance products we offer:

Shaun Timothy Gailey
About Me

As your local Farmers® agent serving La Cañada Flintridge, Glendale, Burbank, and the surrounding areas in Southern California, I help customers like you identify the insurance coverage that best fits your needs. This process is straightforward and personalized to help make you smarter about insurance. I've spent the past 3 and a half years doing commercial and personal lines insurance, and have the knowledge and experience to help you better understand your coverage options--whether that's business, home, auto, life insurance, and more. 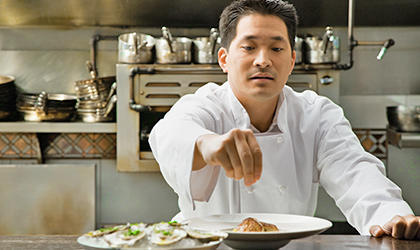 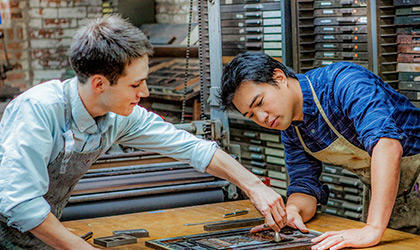 Our agency is here to assist in many areas of commercial insurance, such as workers' compensation, general liability, professional liability, business auto, and much more!

Our comprehensive coverage review will present you with all available options, including EPLI and cyber insurance coverage. No two companies are exactly alike. That’s why you can build a customized Farmers business insurance policy with options that provide coverage for your specific needs and challenges. Call me today to learn more. 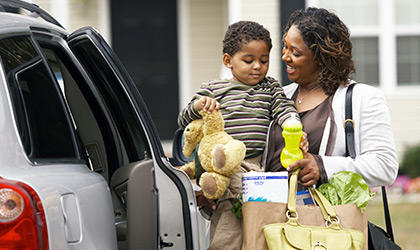 The personalized service that comes with your Farmers homeowners coverage might be the best recommendation for adding a Farmers auto policy to your insurance portfolio. When you purchase an additional policy, you might also qualify for a multi-line discount. Call me today for more information. 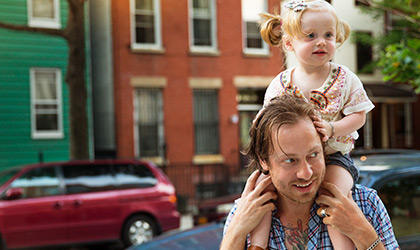 The personalized service that comes with your Farmers auto coverage might be the best recommendation for adding a Farmers homeowners policy to your insurance portfolio. When you purchase an additional policy, you might also qualify for a multi-line discount. Call me today for more information. 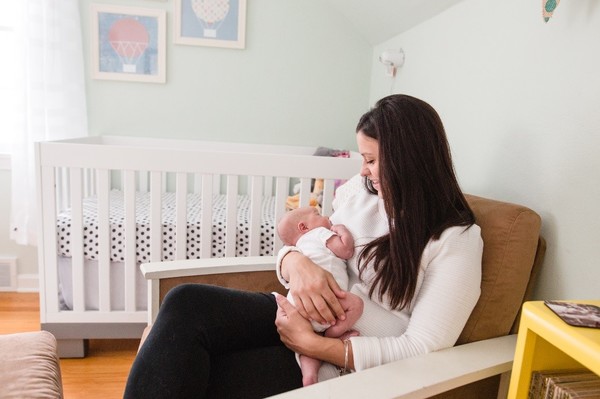 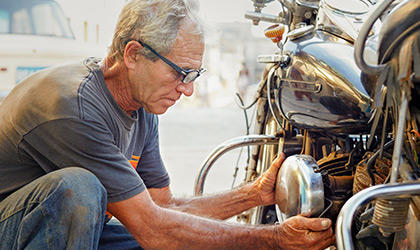 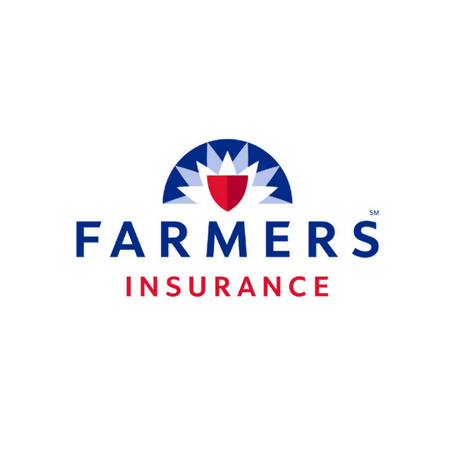